“So I Wander” Track #1 Preview off the upcoming debut album 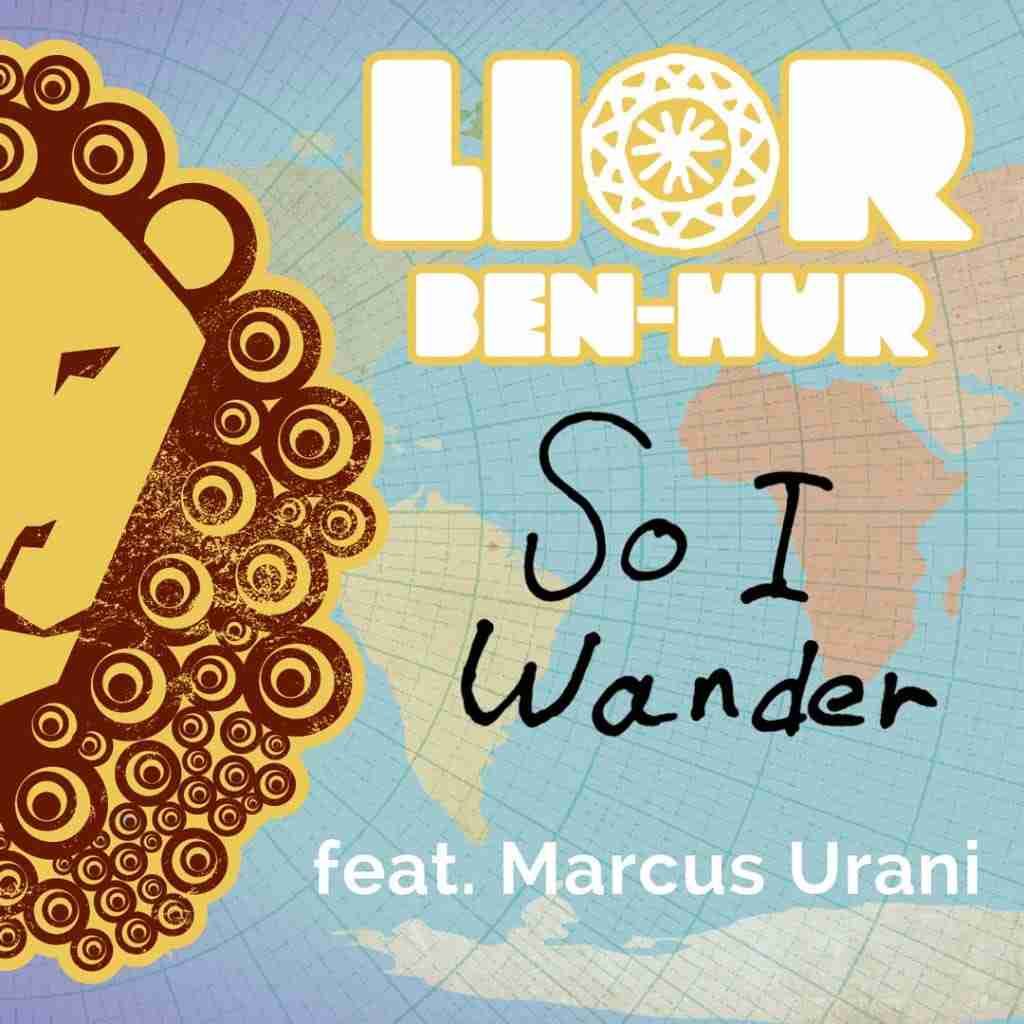 ‘So I Wander’ is the first track (title-track) off our upcoming debut album coming out February 10 2017.
The song was first released as a single in 2015 and won Best Reggae Song on Akademia Music Awards for December 2015. This song was the band’s first collaboration with the accomplished Reggae musician, Marcus Urani (Groudation & Rising Tide), who is featured on piano and keyboards.

The lyrics of So I Wander were inspired by a Hindu ancient text derived from ‘The Rig Veda’ which Lior Ben-Hur encountered while traveling in India. The song calls us to leave the routine and wander the world, and its message is clear: 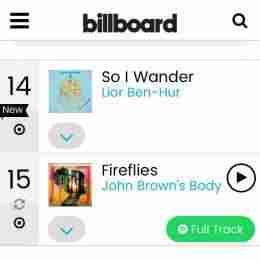 So I Wander on Billboard Reggae Charts 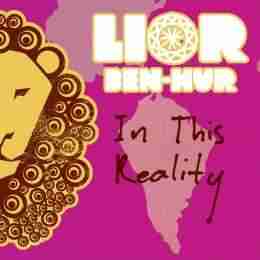 “In This Reality” Track #4 Preview off the upcoming debut album 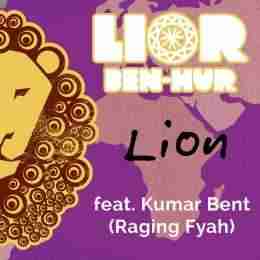