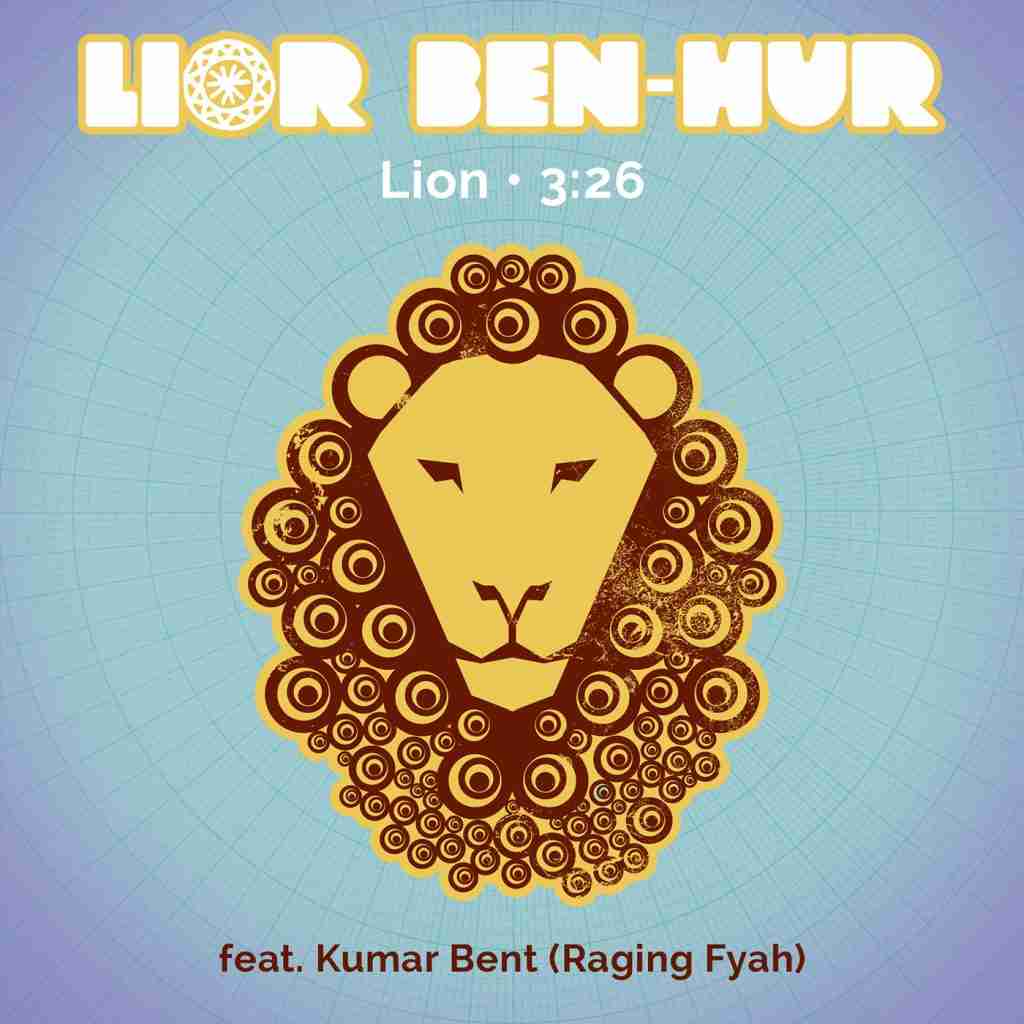 Lior Ben-Hur is set to premier his latest single titled “Lion” feat. Kumar Bent from Raging Fyah off an upcoming album titled “So I Wander” scheduled to debut February 2017. Additionally, the single will release along with an acoustic rendition as the official music video featuring Lior’s band Sol Tevél.

Shot and edited by Miguel Astudillo, Lior Ben-Hur along with his band Sol Tevél are seen holding an acoustic vibe in the remote oasis of Baja California, Mexico. To complement the song’s simple message — that one should not be fearful along the journey, that you “must remain” and “be prepared” — is a simple acoustic/binghi rendition with kette drumming, light percussion & beautiful harmonies between Lior & his female backup vocalist. The video depicts a ceremonious sing-along invoking Zion amongst friends, which is a powerful undertaking for musicians to share in, paying homage to how this collaboration came about.

“While attending California Roots Festival, Nicholas Da Silva of Irie Magazine introduced me to Kumar Bent, the leading singer of Raging Fyah. Kumar and I had an immediate connection both as people and as musicians. I played Kumar a few songs off of my band’s upcoming album, So I Wander, and we both thought it would be a great idea to collaborate on the song titled “Lion”. I am truly inspired by Kumar’s vocal abilities and by Raging Fyah music and grateful for this collaboration.”

Born in Jerusalem with Greek and Iraqi roots, Lior Ben-Hur relishes travelling, learning, performing and sharing experiences with musicians and artists from around the globe. These extensive travels and experiences are the inspiration for his new album, “So I Wander”.  “Lion” is a follow up from the first single off the album, “Roads Of Creation”,  which received favourable feedback and reviews.

Lior Ben-Hur and his 8-piece band are dedicated to sharing encouraging and uplifting music while simultaneously bringing a fresh sound to reggae music. For them, “Lion” is a motivational song encouraging listeners to endure and be strong throughout all life has to offer; a message Lior & Sol Tevel are proud to stand behind.