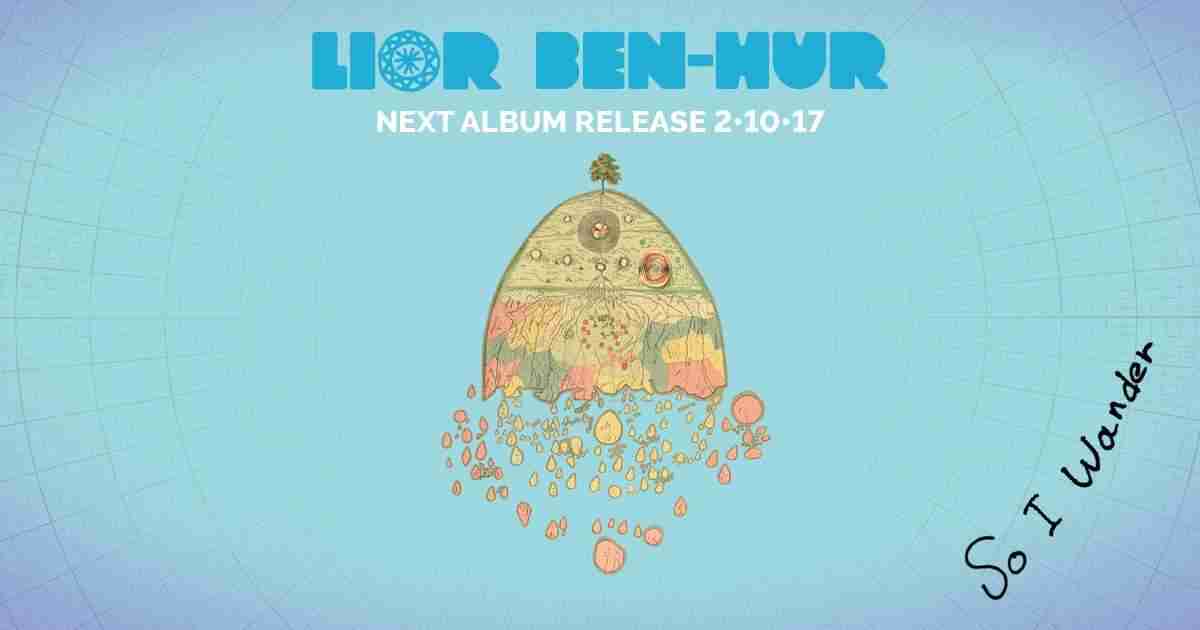 The title song of the album, So I Wander, was first released as a single in 2015 and won Best Reggae Song on Akademia Music Awards for December 2015. This song was the band’s first collaboration with the accomplished Reggae musician Marcus Urani (Groudation & Rising Tide), who is featured on piano and keyboards. Lior Ben-Hur offers a free download of this single, which can be found using the link below: