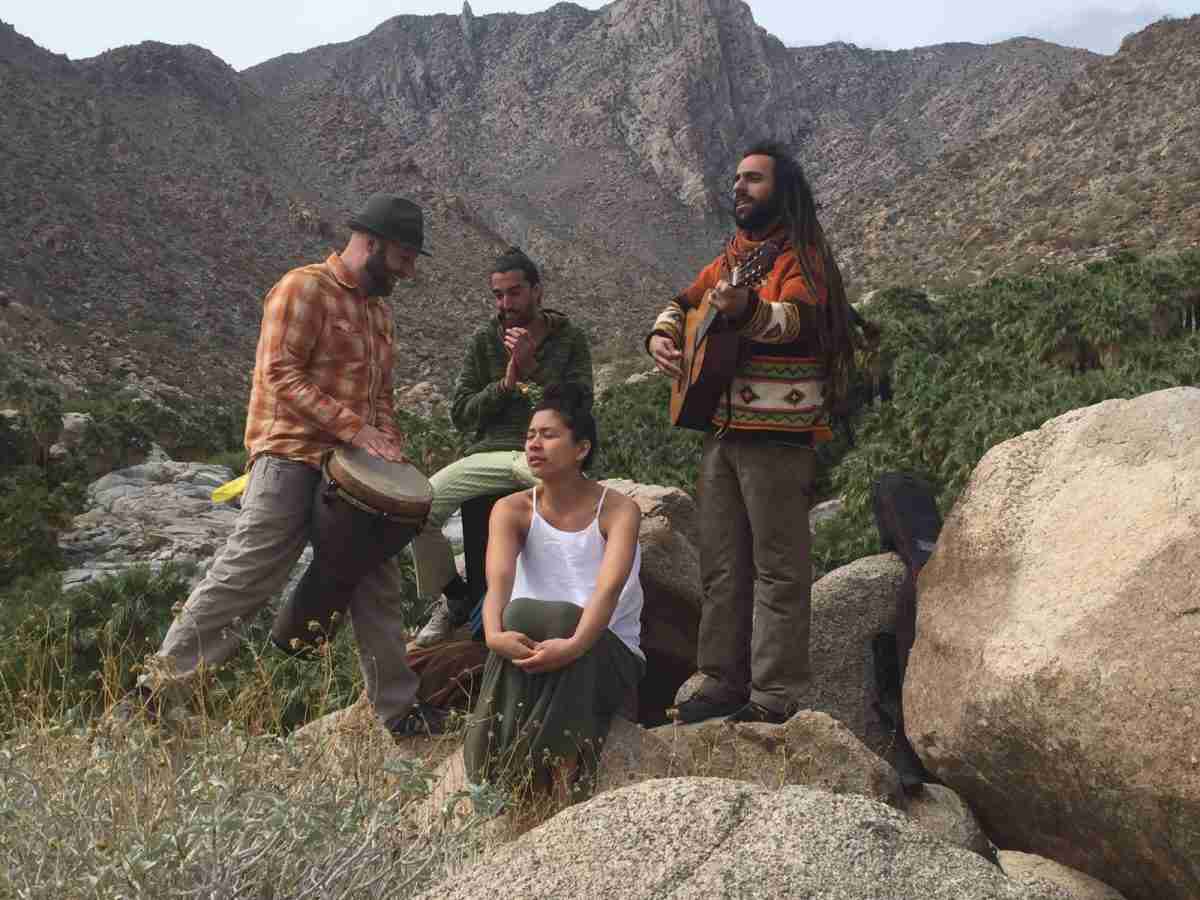 “Roads of Creation” from the upcoming album, So I Wander, reveals Lior Ben-Hur’s deep passion for Reggae, and demonstrates his band’s ability to perform high-energy roots music.

Despite the ups and downs, the struggles and obstacles of being on the road, Lior Ben-Hur shares his message of the importance of “waking up” by traveling and experiencing the world with one’s own eyes.   The video was shot as a part of a band road trip, which began at their home base in San Francisco and ending at a remote oasis in the Mexican desert. It reveals the band’s strong belief in personally discovering, respecting and preserving mother nature. 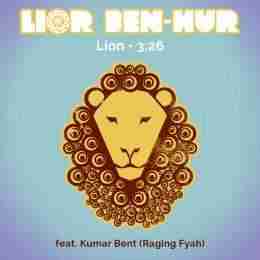