New Reggae Album Produced by Marcus Urani of Groundation is on its Way! 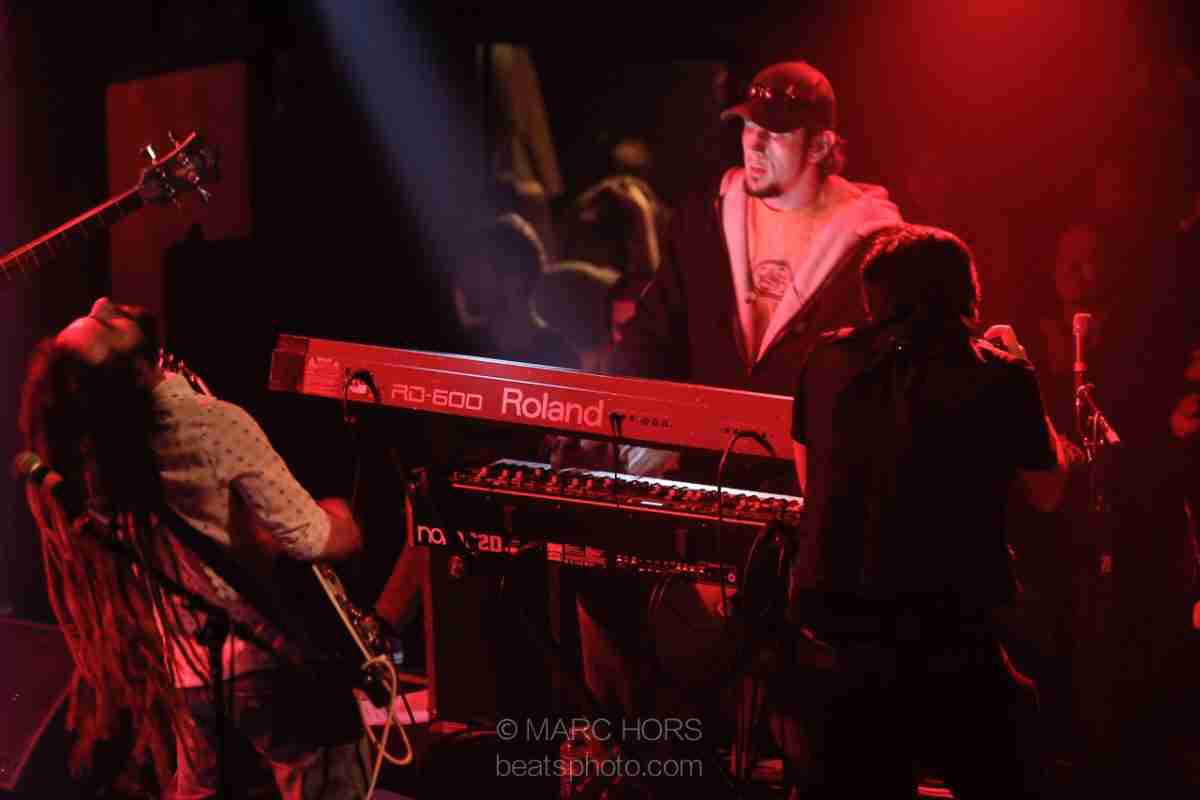 These days we’re working hard in the studio to record our full length debut album. We are so blessed to have Marcus Urani of Groundation produce it for us and record the album in his studio in Cotati, CA. This new album will also be mixed and mastered by Jim Fox of LION & FOX Recording Studio in Washington DC.

We are also collaborating with Jah Levi on couple of songs and we are very excited to share with you some of the new music we are working on.

The album is scheduled to be released in 2016. 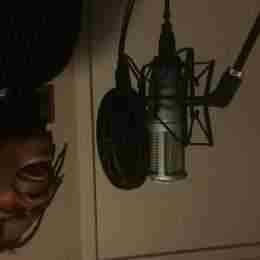 6 years ago1 year ago 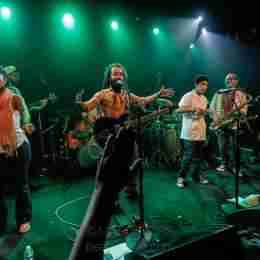 Our Single ‘So I Wander’ wins Best Reggae Song!

7 years ago1 year ago 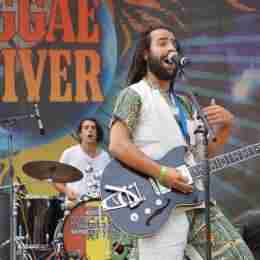 Playing Reggae on the River 2015

7 years ago1 year ago